Every other Thursday morning, 6-9am. 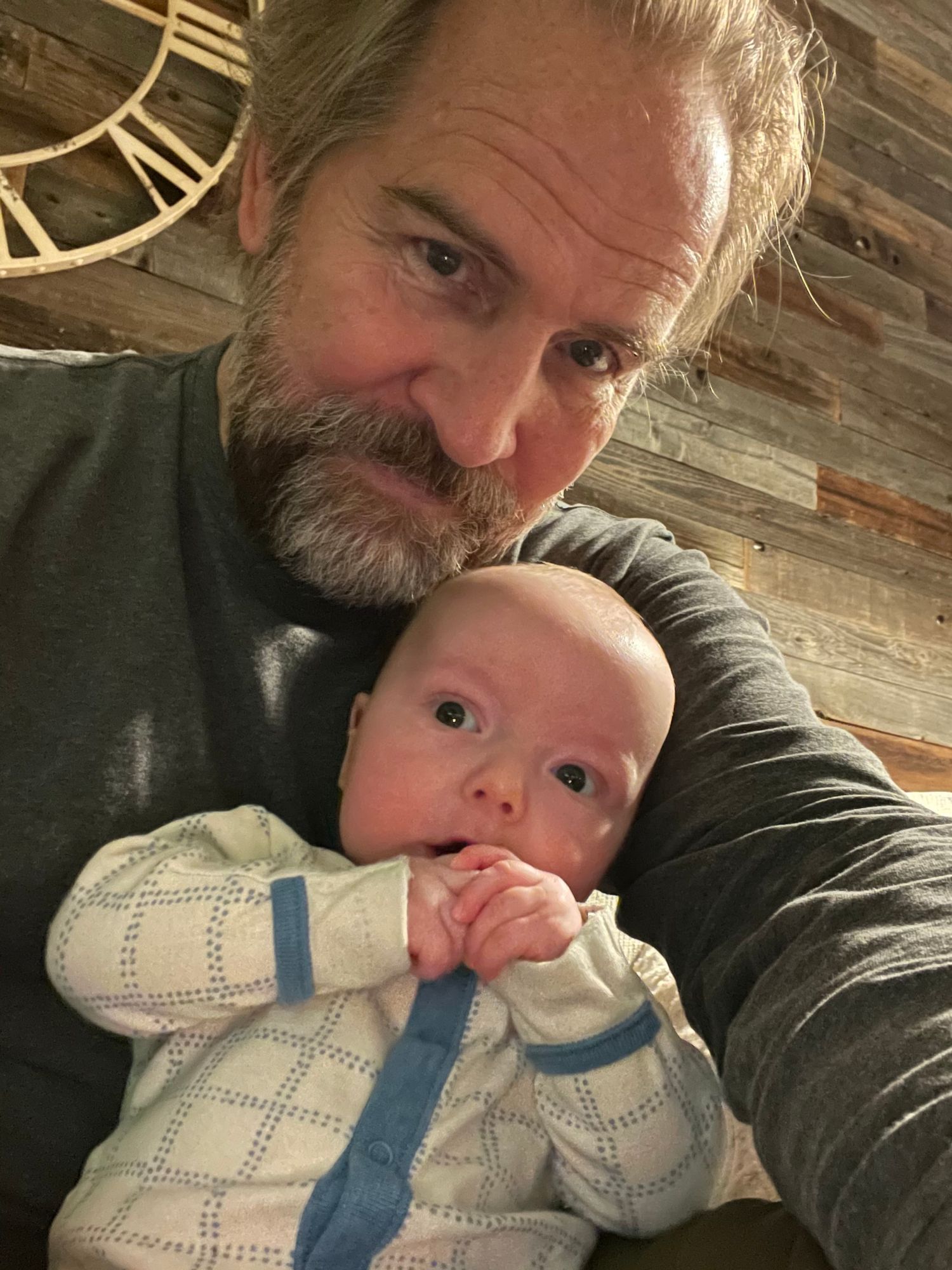 I moved to Grand Junction in 1979 from the Pittsburgh area shortly after college, never believing that I would still be here this many years later. I have always been passionate about music; all kinds of music (maybe except bluegrass). I started my involvement with KAFM in 1999 when they went on the air, first hosting a world music show on Saturday and then Sunday evenings, primarily because nobody else wanted to cover that genre, and I did know something about the styles of music that were included in world music. While hosting the world music show, I was also responsible for bringing in all new world music into the station (assistant music director ??) and reporting to the various weekly surveys. I have traveled the globe extensively for work (60 plus countries) and would often bring back new and interesting music to share with my listeners. My on-air name, Jimbabwe, was given to me by some fellow world travelers back in 1990 as I was departing Zaire (now the Democratic Republic of Congo) for Zimbabwe.
In the early 2000’s I switched to “Americana” music and began my Thursday morning show at that time (Jimbabwe’s Musical Fruit). I was also on the board of directors of KAFM from 2000-2003, and board president for the last year. I did have prior radio experience in that I helped Rock Cesario with his Acoustic Sunday show from time to time as a guest DJ. I am constantly open to and exploring new music, and expanding my tastes so as to make each radio show a new and exciting musical experience while stretching the boundaries of Americana.
I have two adult children, my daughter and her husband and infant son currently live in Commerce City, just north of Denver; and my son currently lives with his girlfriend in Exmouth, Western Australia. My wife Sarah (Sarah Smile on the radio) and I now have three dogs that keep us on our toes