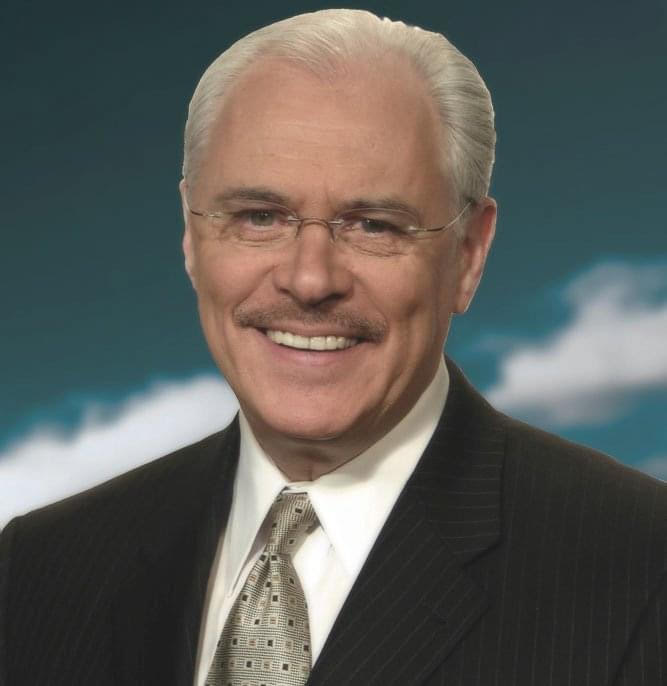 Among his varied assignments, Wayne covered the NATO-led Stabilization Force (SFOR) and U.S. Air Force participation in Bosnia and Herzegovina in 1996.  His reporting on relief efforts in New Orleans following Hurricane Katrina in 2005 was honored with an Edward R. Murrow award.

From 1984 - 1988, Wayne was general manager of KSMT-FM in Breckenridge, Colorado.  KSMT was named Colorado Station of the Year under his leadership.

Previously, he served as program director and operations manager of Curt Gowdy Broadcasting stations in Laramie, Wyoming.  Wayne began his broadcasting career in 1973 at KFJB-AM and FM in Marshalltown, Iowa.

Jul 14 @ 8:00PM
Cowboy Junkies are a Canadian alternative country/blues/folk rock band. The group was formed in…

© Grand Valley Public Radio Co., Inc. | All Rights Reserved
On Air:
Up Next: