Every Other Tuesday, 9am-Noon 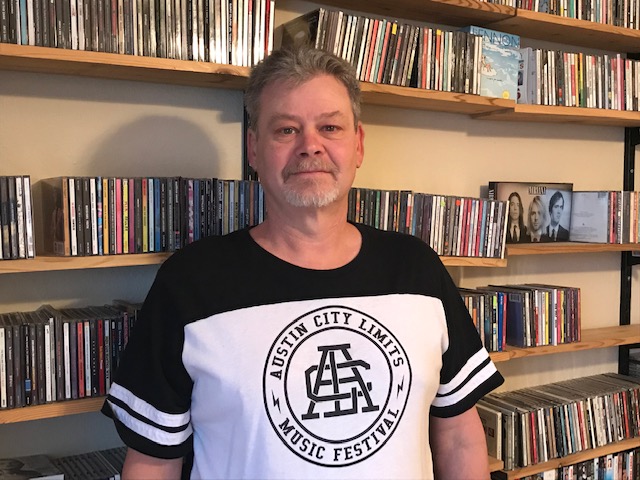 Michael Houston or “Houston” was born in Waco, Texas and grew up all around the Dallas/Fort Worth area. He moved to Austin in the mid-90s where he lived until moving to Grand Junction in 2017. An avid music enthusiast with deep roots in the Texas music scene he has been around the music industry as a manager, promoter, producer, CEO (Chief Enthusiasm Officer) and overall cheerleader. Take a listen and get “Lost in Sound.”