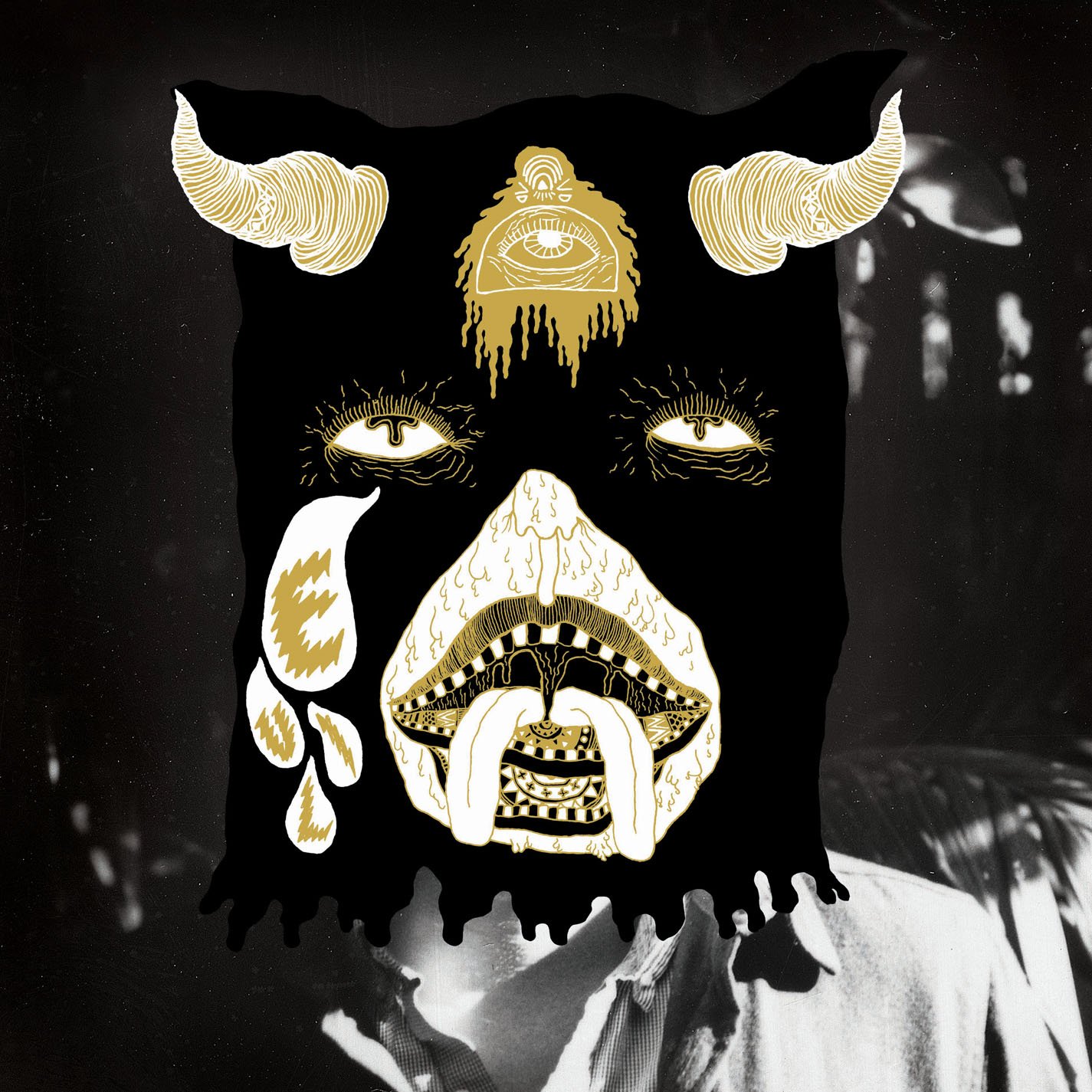 Portugal. The Man will be touring later this year, and Quick read more or view full article will be at Red Rocks on August 21st! Read Less
No Comments   |   Add a Comment >>
© Grand Valley Public Radio Co., Inc. | All Rights Reserved
On Air:
Up Next: