Continuing on our Best of 2014 on this Christmas Eve, we look back at The Oracle's favorite releases of this past year!

The Oracle is the voice of Morning Muse, from 6-9am every other Monday. She's also been reviewing music for the Music Bureau for a few years now. A lot of her favorites have been chart toppers. In no particular order, here are her top picks:

A rockin' album of honky-tonk blues dripping influences from 1960's rock bands. This album is filled with nostalgia. It's fun and funky, features real instruments and some surprises in the form of dissonance and tempo changes. Not a bad song on this album! 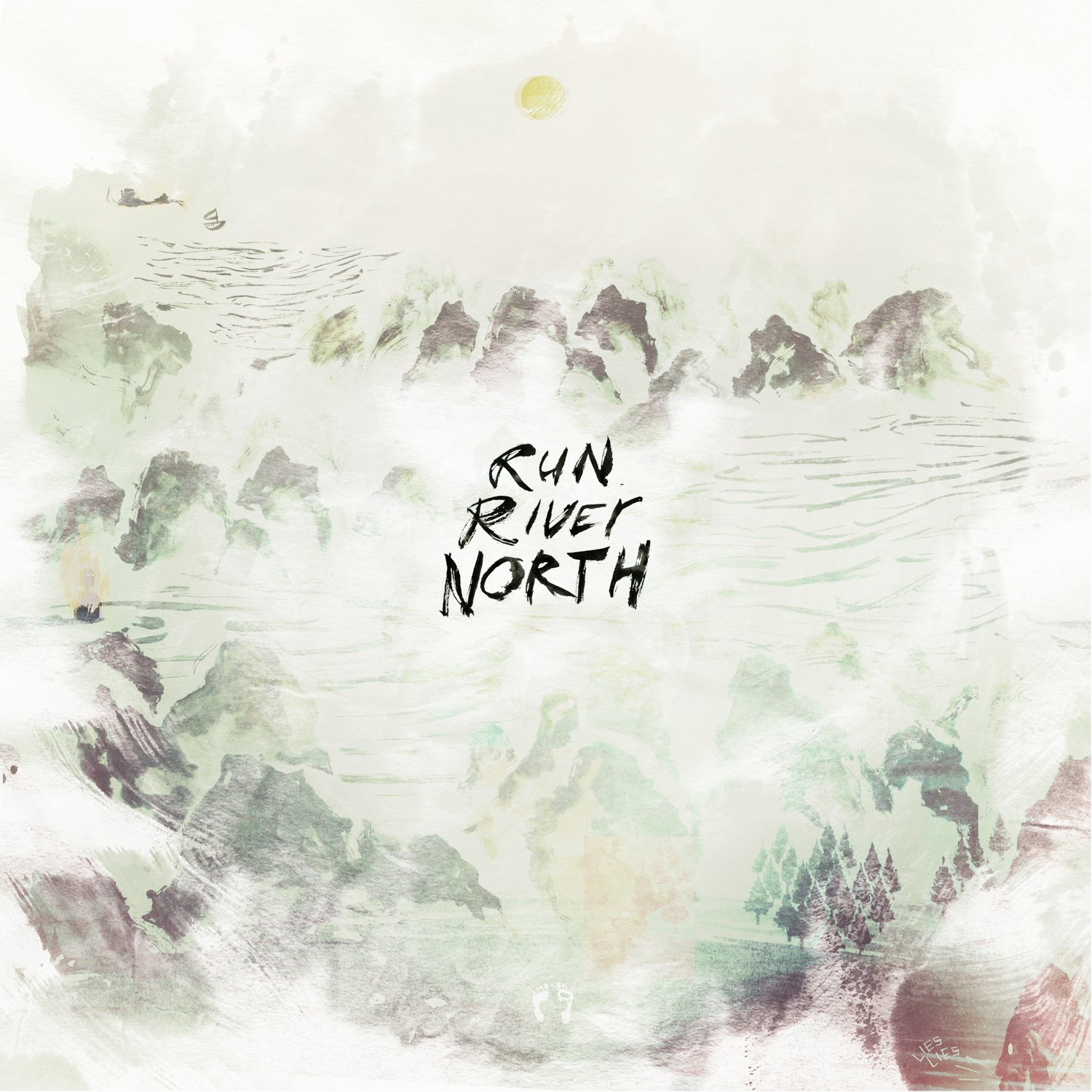 All or Nothin' could be a soundtrack for a movie that goes back in time to the Wild West. The lyrics and style of the music blur the lines between good and bad like an old fashioned shoot out. Nikki Lake manages to be all at once deep, soulful, modern and nostalgic.

The way Ages and Ages choreographs a song is truly wonderful. Complex songs are constructed and performed effortlessly. Features a great blending of male and female vocalists and beautiful harmonies. This is the 5th album by this duo, and in this case, practice makes perfect. This is an enjoyable collection of music inspired by the nostalgia of certain 1960's bands. Meaningful lyrics and well-balanced instrumentation make for a smooth and mellow sound.

The New Mendicants - Into the Lime (Ashmont Records) 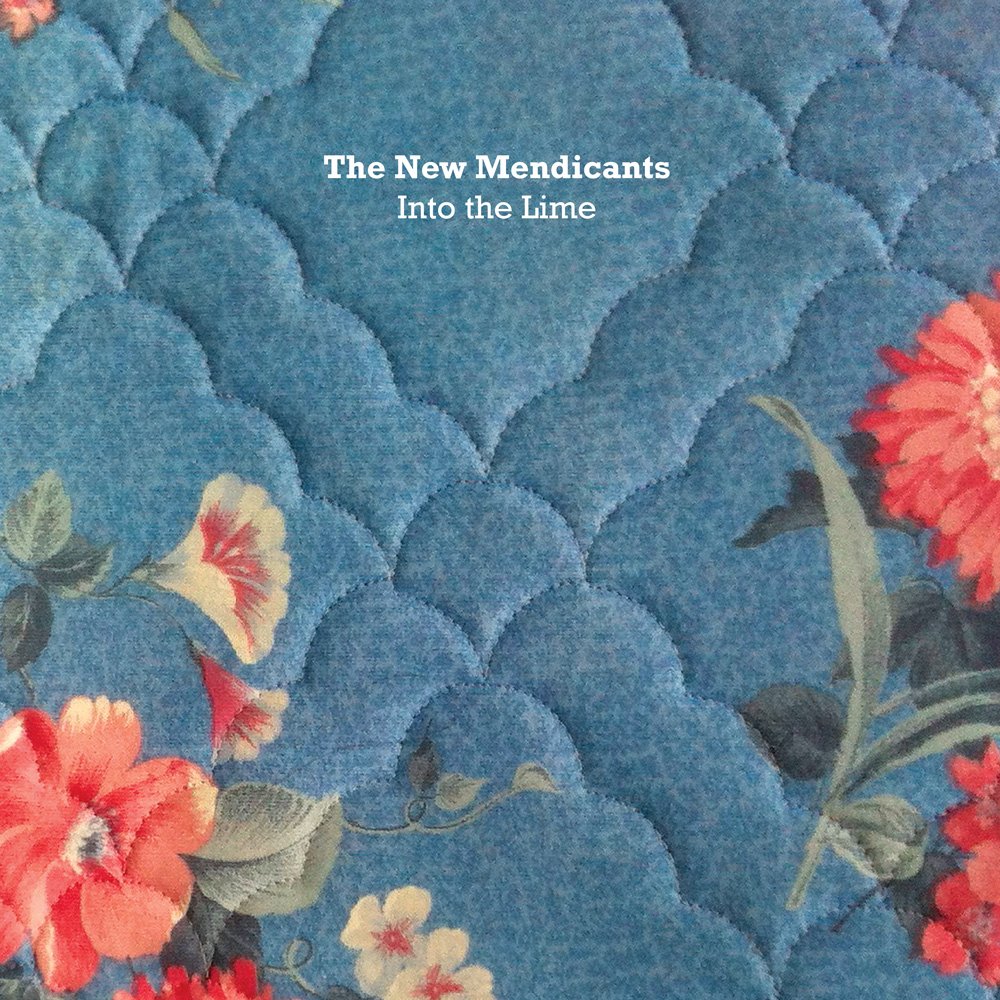 Sep 18 @ 9:30AM
Watercolor using both traditional and non-traditional techniques to create depth and dimension in…

Sep 19 @ 7:00PM
Dana Cooper is a contemporary folk singer-songwriter who has performed on Austin City Limits,…

Sep 22 @ 7:00AM
Give up the keys and bike to work on September 22. Bike in and get rewarded with a free breakfast…

Sep 22 @ 7:00AM
Give up your keys for the day and bike to work. Get rewarded with a free breakfast at Octopus Coffee…